Our client recently has a deployment system that has been in use for more than 10 years and wants to migrate to the cloud, this blog shows how we migrate it step by step from a huge single application to serverless by AWS Step funtion.

The deployment system is a legacy system which has been used for more than ten years, it contain a complex logic for deployment, include testing, validation, authorization and auditing features. After multi times switch owner teams, the code become complex and hard to understand, however customers still keep asking add new features. On the other hand, even the system is too complex to understand, the system is robust after 10 years maintenance, it has solved a lot of small problems, so the team can not build a whole new system to replace it easily.

To demonstrate how step function working with local activities I created a demo by using Google Guice. Below steps showing how we migrate this service to step function step by step.

Process management in legacy system is controlled by method calls, it’s complex and has deep call level. The first step is refactor the complex flow and decouple as diffferent activities, eact activite map to a step in the deployment flow, like pre-testing, validation, monitoring, etc.

After identify steps in the deployment flow, we can draw a simple diagram shows how dpeloyment process, for example, the flow in the demo looks like this: 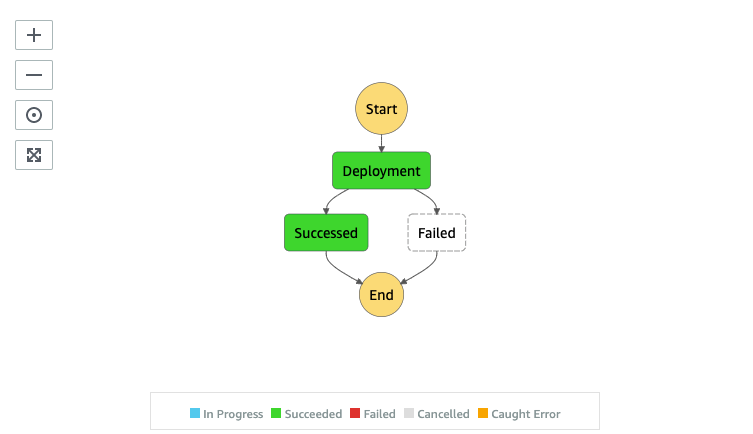 The deployment start at deployment state, once it’s success, flow going to success state and send notification there, once it failed(exception thrown), it’s going to failed state.

AWS Step function using Amazon States Language to define stage machin, the flow shown in the diagram will look like this in the definition:

The input data will all passed to next state as json, the Catch element means when there is Exception thrown in the deployment state, the next state will be Failed and exception will pass as input into that state.

Refer to AWS Step Function:Activities Document, once statemachine excute, the activity worker has to poll for a task by using GetActivityTask, once the response is not null, it means a activty should execute:

Each activity has input and output, The input value in the GetActivityTaskResult is a json string, the first step in execution is convert json string to an input object the pass it to activity customized executeTask() function, if success, pass output object to json string and call sendTaskSuccess api, when unexpected exception thrown, call sendTaskFailure api. To reuse those logic I craeted an abstract class and let all activities extend it:

As Step function definition defined in first step, when deployment state failed, the Failed state will executed with exception as input:

It can tested by input an invalid deployment id:

By using AWS step function, it itegrate with local funcstion as activity worker, on the other hand, client can add new state using Lambda, also can migrate local activity to Lambda one by one, eventually single application can migrate to serverless architecture in the cloud, with minimal risk. 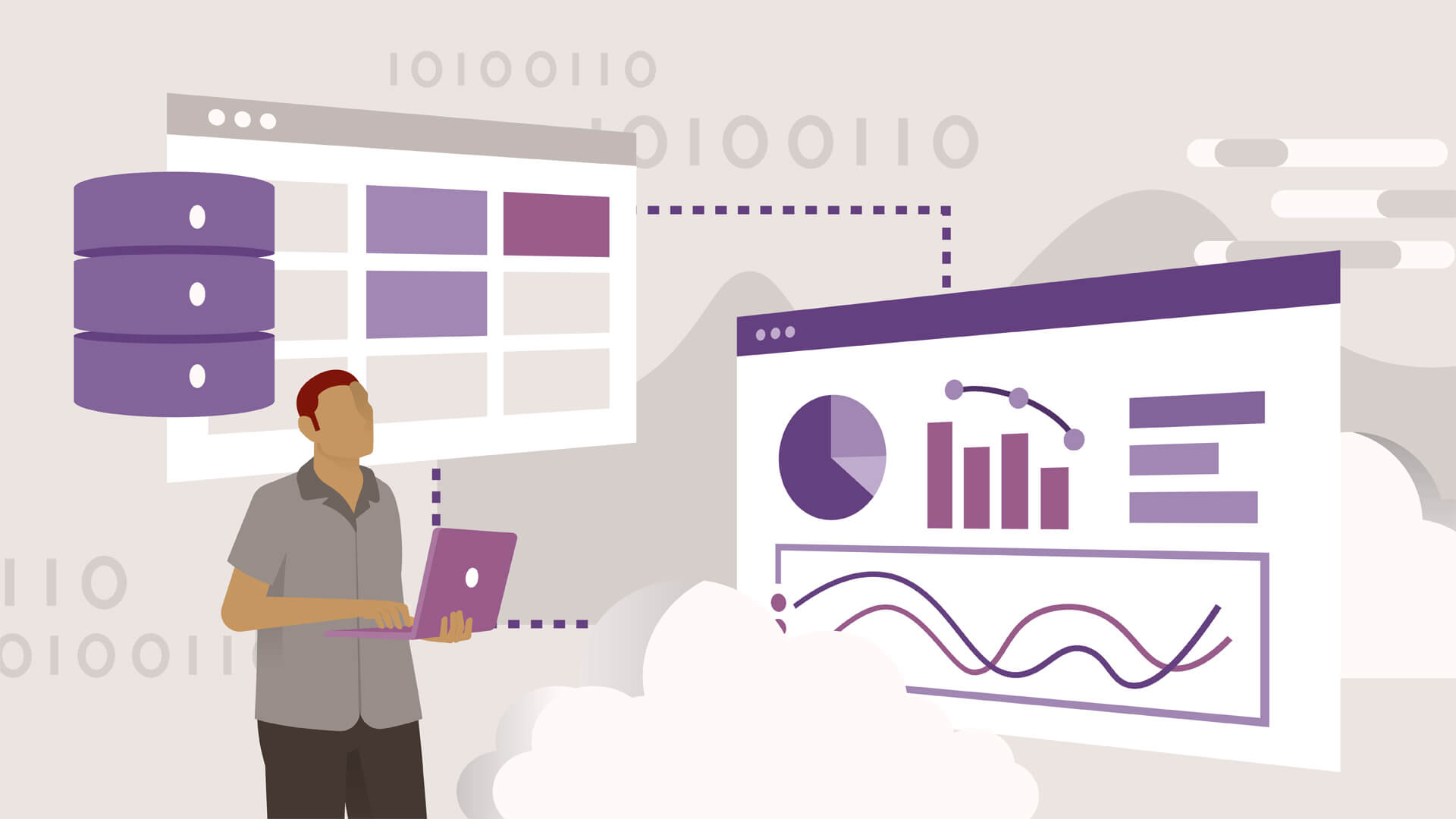 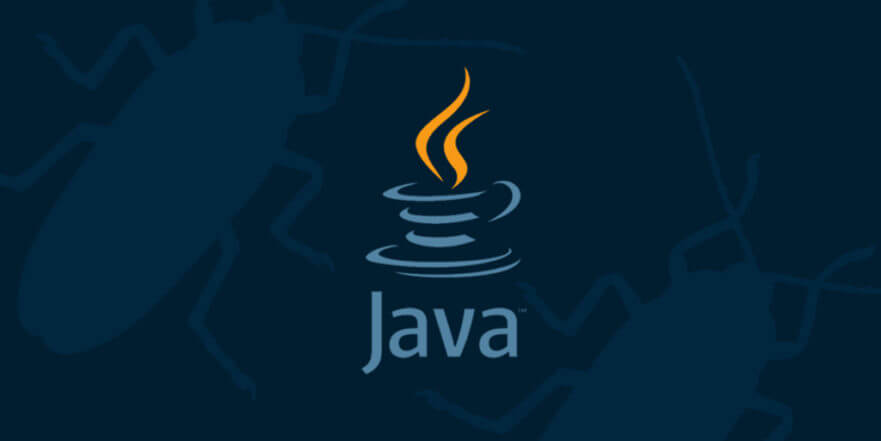 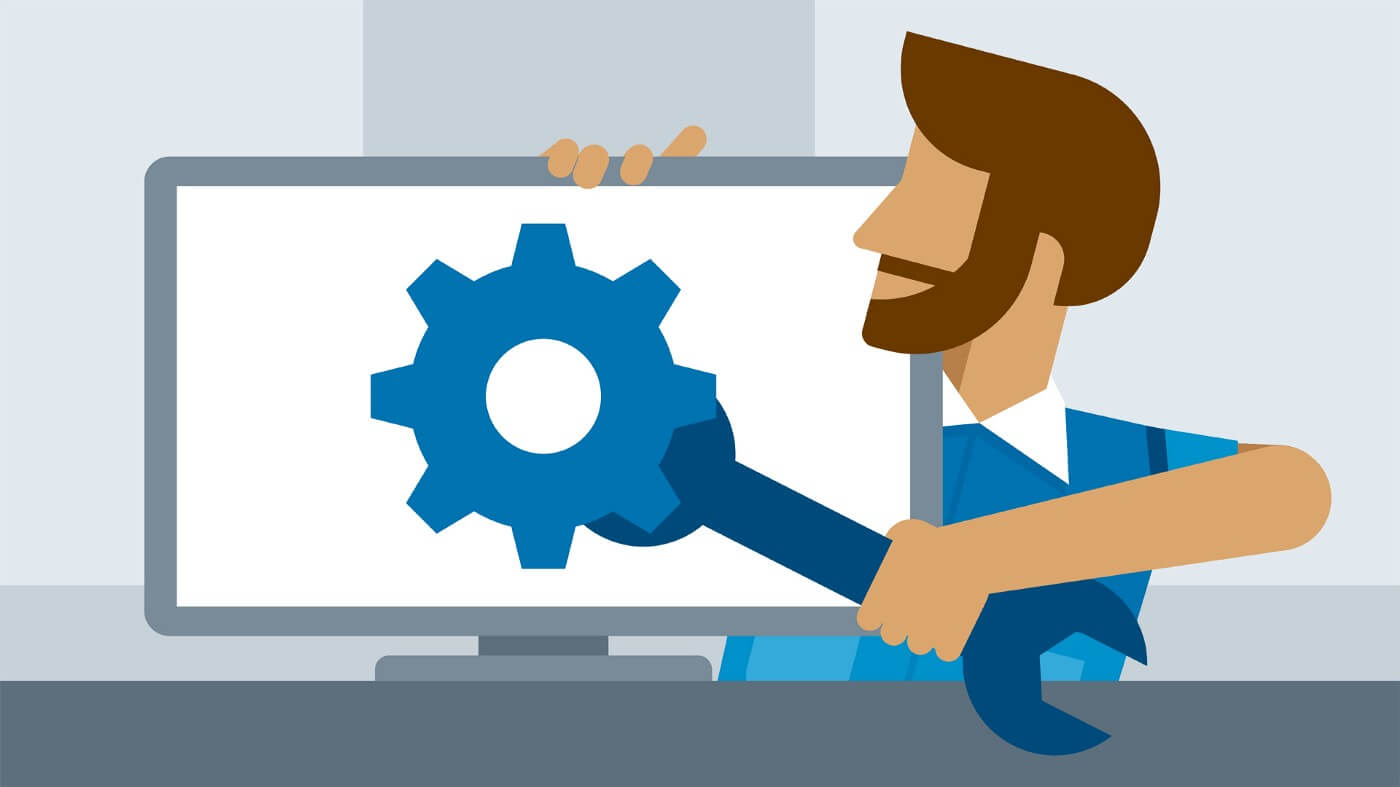 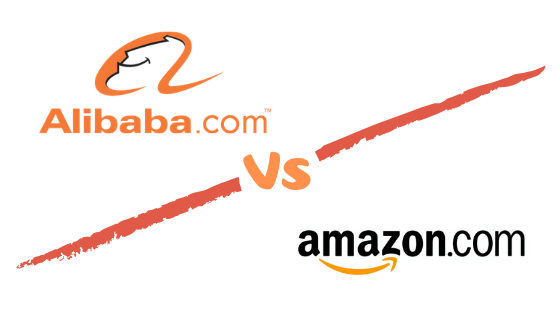